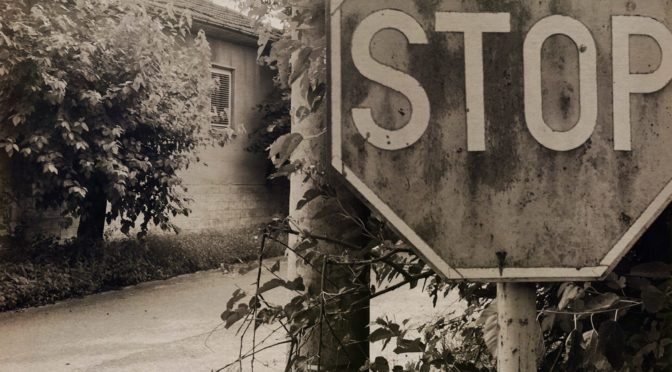 A small project in Brestovo, Bulgaria. We were invited by our Citizenlab partner Pavlina to participate in a small project “Stepping out of the box”.

In the communist era about 3000 people used to live in the village of Brestovo. After 1990 all young people went to the city. Now only about 90 elder people, most of them woman live in Brestovo. During three days two totally different worlds met, artists mostly from Western Europe and the local citizens. Together we cooked, danced and told each other stories. 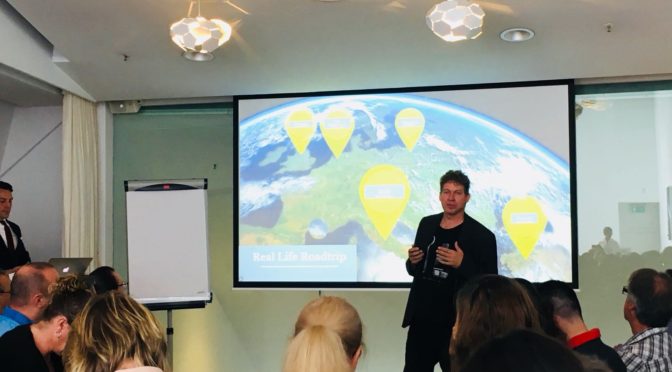